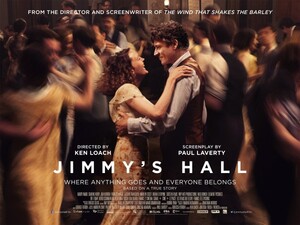 1. It’s the final feature directed by Ken Loach, who’s retiring from movies at 77. He says he will continue to make the odd documentary. 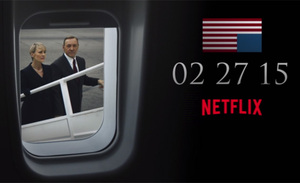