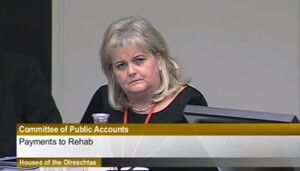 Former CEO of the Rehab Group Angela Kerins at the Public Accounts Committee on February 27, 2014.

BREAKING: The #PAC is told Angela Kerins will threaten legal action if further details of her former pay & conditions are released #ntfm

Rehab's dir of finance admits/confirms that taxpayers' money goes into Rehab Group Ltd, which is responsible for paying senior salaries 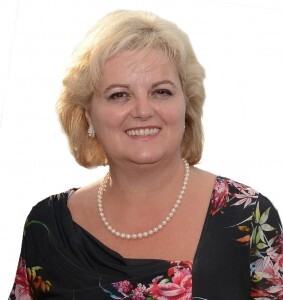