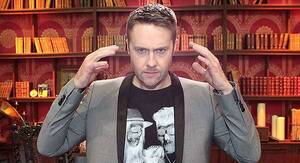 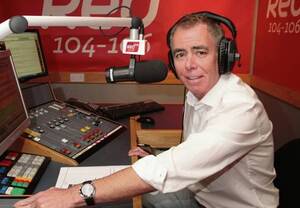 Brain Hacker Keith [Barry] says he was refused his scheduled interview with new signing Neil Prendeville because he had just appeared on rival station Cork’s 96FM chatting with PJ. Keith got told, whilst waiting in reception that “Neil doesn’t want to interview him”. He says he thought it was a wind-up at first, and said the producer seemed ‘quite dumbfounded’ when delivering the news.

Whose Accountants Are These?

Guess Which Airline Is Launching Its Latest Route At Neil Prendeville’s Bar?