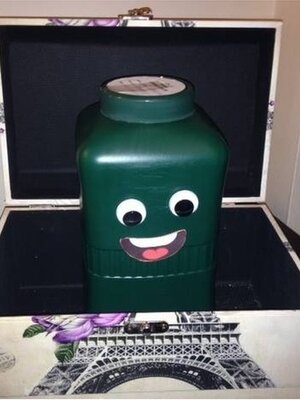 Kevin Dorothy, 53, who died in December, had wanted to take part in the comedy night at the Belfast’s  Pavilion Bar.

On Monday night, one of his friends, Stephen Mullan, took to the stage at the Ormeau Road venue complete with Kevin’s ashes in an urn. The routine consisted of jokes Kevin had texted to Stephen and other friends.

[friend Tom Sweeney said]  “Nobody had seen anything like it. You hear about comedians dying on stage. Well, Kevin jumped the gun.”

The Horse’s Mouth Is BACK 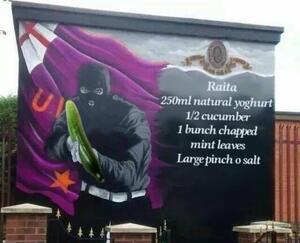 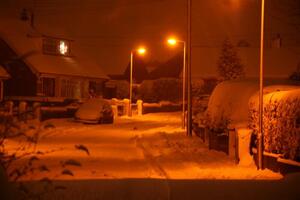