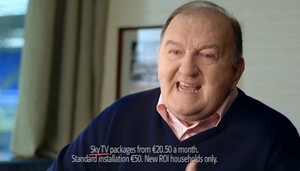 He’s fallen out of love with a piece of technology.

“The main story in sport is not TV3 winning the World Cup, because it was a bid, they bid more than than the other guys, it was a simple bid, right. However, the decision of the GAA to sell the rights to SKY is far more dramatic – for the future of Gaelic Games in this country.
It’s not actually about paying for the matches – it is that it will mean an inexorable drive now to professionalism in Gaelic Football and Hurling. That means that Gaelic Football will eventually become – and Hurling will become the province of about 150 players who will be highly paid, then the whole idea of Gaelic Games – the parish and all that will be gone – a bit like rugby – gone.” 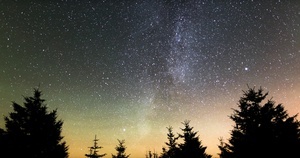 Your Sky At Night