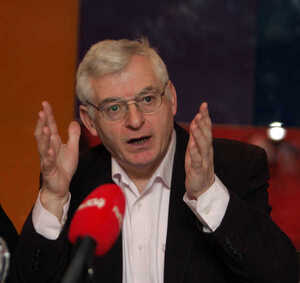 Socialist Party TD Joe Higgins, for Dublin West, has announced that he won’t take part in the next general election.

In a statement on his website, the 64-year-old said:

“It has been my privilege to work alongside many people from every part of the Dublin 15 area who have displayed such commitment to defending and developing the community. I will continue to fight for the people of Dublin West as a public representative over the next two years as I have tried to do since I was first elected to Dublin County Council twenty three years ago.”

Read his statement in full here 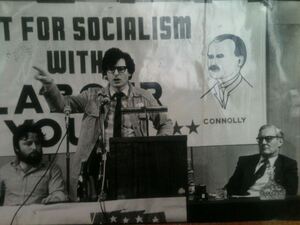 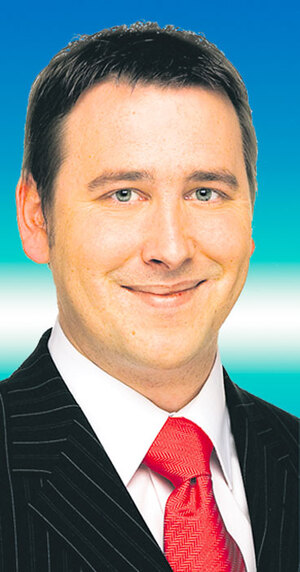 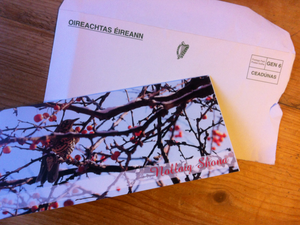