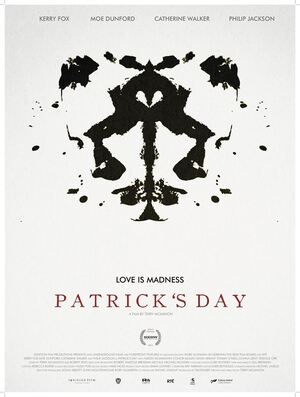 1. It’s the new movie from Terry McMahon, director of the controversial Charlie Casanova (2011).

2. It premiered at the South X Southwest festival in Austin earlier this year.

5. In an interview with Clarke in today’s Times, Frank director Lenny Abrahamson suggests that Ireland makes too many feature films. So what do YOU think? 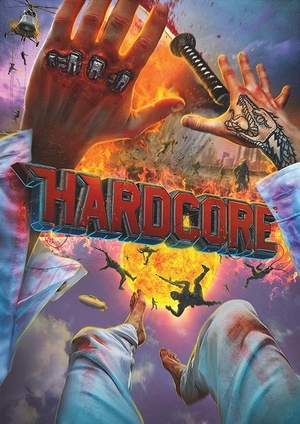