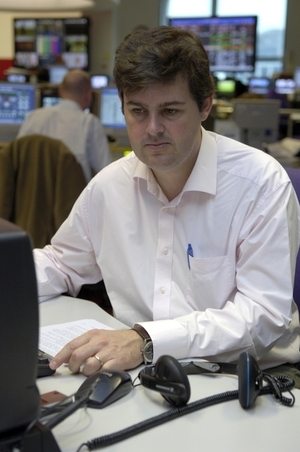 [RTÉ’s managing director of news and current affairs Kevin Bakhurst] said RTÉ was facing legal actions from “some well-known political figures”. While some actions were fair, others were “spurious, expensive and are a public game of who-blinks-first, with a major price tag attached on our side – and where we are dealing with public money.” He added there were “a small number of extremely wealthy and extremely litigious individuals who seek to use the courts to shut down any public debate or discussion of their affairs – which in most cases would be perfectly legitimate areas of exploration or discussion. I think probably enough said on that one.” From RTÉ To Ofcom