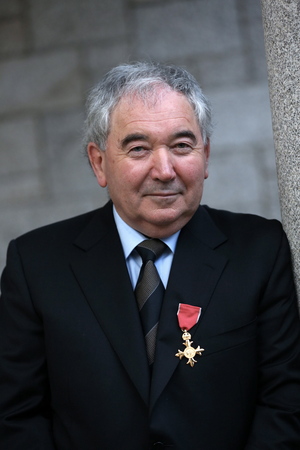 Nama decided to enforce loans of some €77 million against businessman Harry Crosbie because he failed to disclose substantial assets when asked to provide details of all assets held by himself and his family to the agency, the Commercial Court has heard.
Mr Crosbie also incorrectly told Nama he had no uncharged assets with the effect the agency provided some €32 million taxpayer’s money to complete the Point Village development when, in fact, Mr Crosbie did hold unencumbered assets, Mr Justice David Keane was told.
Mr Crosbie also misappropriated monies from companies which should have gone to Nama, Paul Sreenan SC, for Nama, said…The case continues.

Previously: So You Saw Harry Crosbie On The Saturday Night Show, Right?

Nama And The Rise In Property Prices