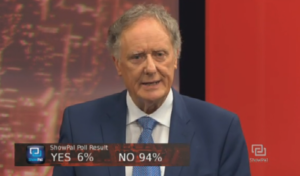 Last night, Tonight with Vincent Browne held a debate between the candidates running in next week’s Dublin West by-election, following the resignation of Patrick Nulty.

After the debate, the results of a public poll asking if the Labour Party deserve to retain Mr Nulty’s seat were revealed.. 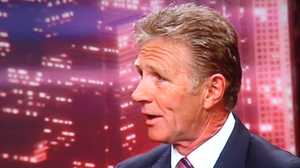 Meanwhile, Not In Rome