“Can anyone explain the thinking behind the way RTE and The Irish Times have (with honorable exceptions such as Philip Boucher Hayes) treated the mother and child story?  Last Thursday’s Prime Time and Saturday’s Irish Times (above) sought to dismantle ‘aspects’ of the original story and not address or investigate the outrage that children in these homes were FIVE times more likely to die than children outside these homes?”

“I am a little amazed that this article (Irish Times Saturday) which attempts, bravely, to whitewash this horrific story does not contain the words ‘Roman’, ‘Catholic’, ‘church’ or ‘nuns’ in any of its three pages…” 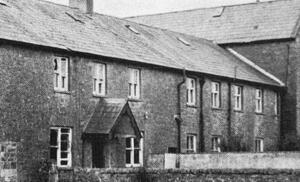 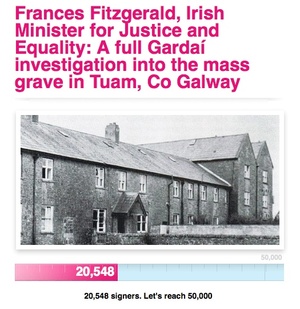 Not In Our Name [UPDATE] 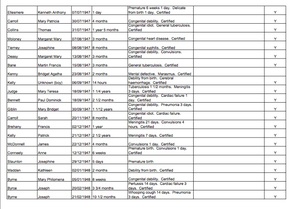 How Fragile They Were 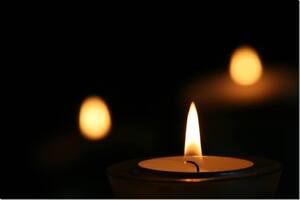 Are You In London?