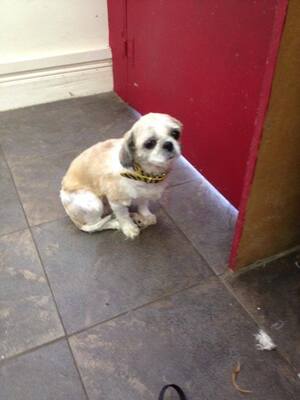 “I was hoping to put up a post of all the lovely dogs that I groomed today instead of having do this post instead. This is “Sandy”, her “owner” asked if I could groom her today as he was going on holidays so although I was full I helped him out. When I phoned him to say that Sandy was ready, I was told to “f” off and that he had abandoned the dog with me. What a vile human being! To be honest, he doesn’t deserve her, this little lady deserves a proper home with people who will look after her and love her. She WILL get her forever home. The way you treat your pets is a reflection on your character. What a horrid man. This has been reported to the relevant authorities and I hope this new Animal Welfare act will come down hard and heavy on him…” 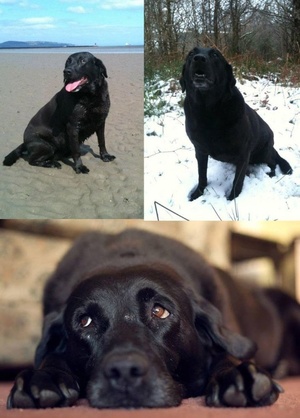 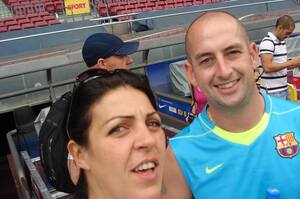 Is It A USB Key You’re Looking For?