An interview that credits Pope Francis as saying about 2% of Roman Catholic clerics are paedophiles stirred controversy Sunday, as the Vatican sought to raise questions about the article’s accuracy and others called on the pope to take more action on the issue.

The interview by Eugenio Scalfari, published Sunday, quotes the pope as calling the rash of sex abuse scandals “a leprosy in our home” and saying the pedophiles include “priests and even bishops and cardinals,” according to a CBS News translation. “And others, even more numerous, know about it but keep quiet, they punish without saying the reason why. I find this state of things untenable and it is my intention to confront it with the severity it requires.”

The Vatican has pushed back on some points. According to Vatican officials, Scalfari does not record his conversations with the pope nor transcribe them word for word. News.va, an official Vatican news source, cited Vatican spokesman Federico Lombardi as saying Scalfari quotes Francis from memory alone, and that the pope does not review the results before publication. 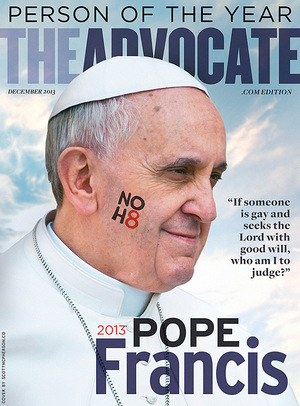 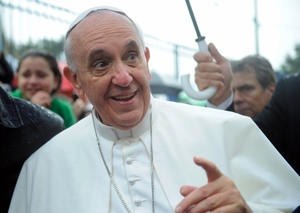 12 thoughts on “Being Frank”