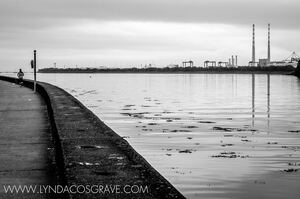 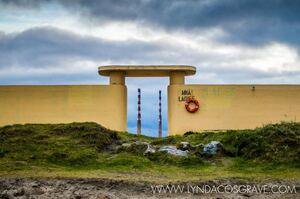 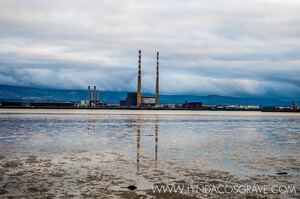 Meanwhile, Above The Clouds

34 thoughts on “Paean To Poolbeg”