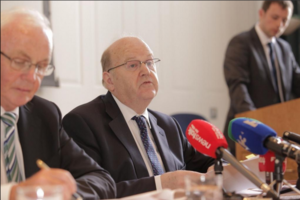 NAMA sites can deliver 22,000 new houses and apartments in Dublin over the next five years – Noonan #Nama

The report finds NAMA is ahead of schedule and anticipates being in a position to dispose of its assets more quickly than originally envisaged.

Summer In The City

18 thoughts on “Nama And Dublin”