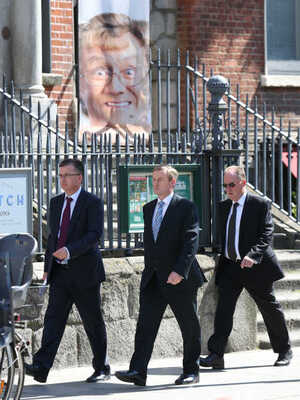 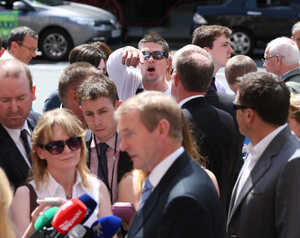 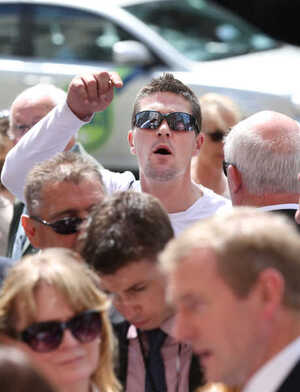 Enda Kenny on his way to the Hibernian Royal Club, Dawson Street, Dublin becomes embroiled in a discussion with a man (who gave his name as Noel Gahan) who asked: “What are you going to do about the homeless?”

Meanwhile, in The Shelbourne after the ‘walk’.. 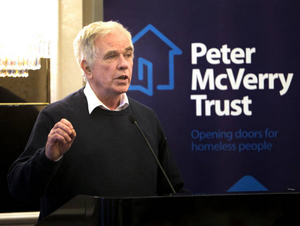 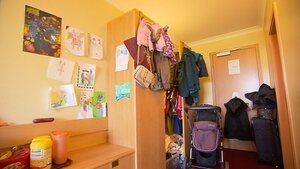 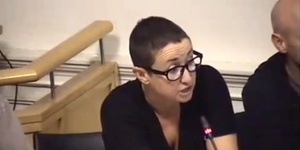