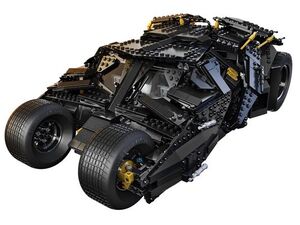 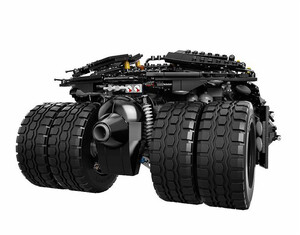 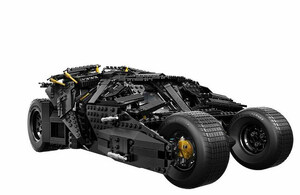 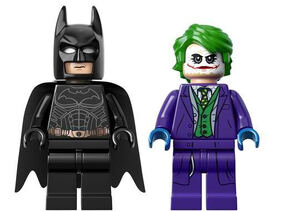 But What Mileage Will It Get?