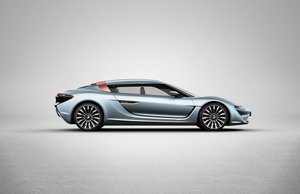 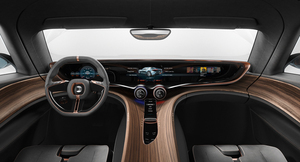 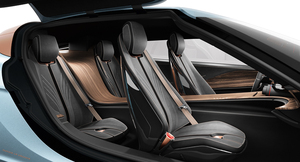 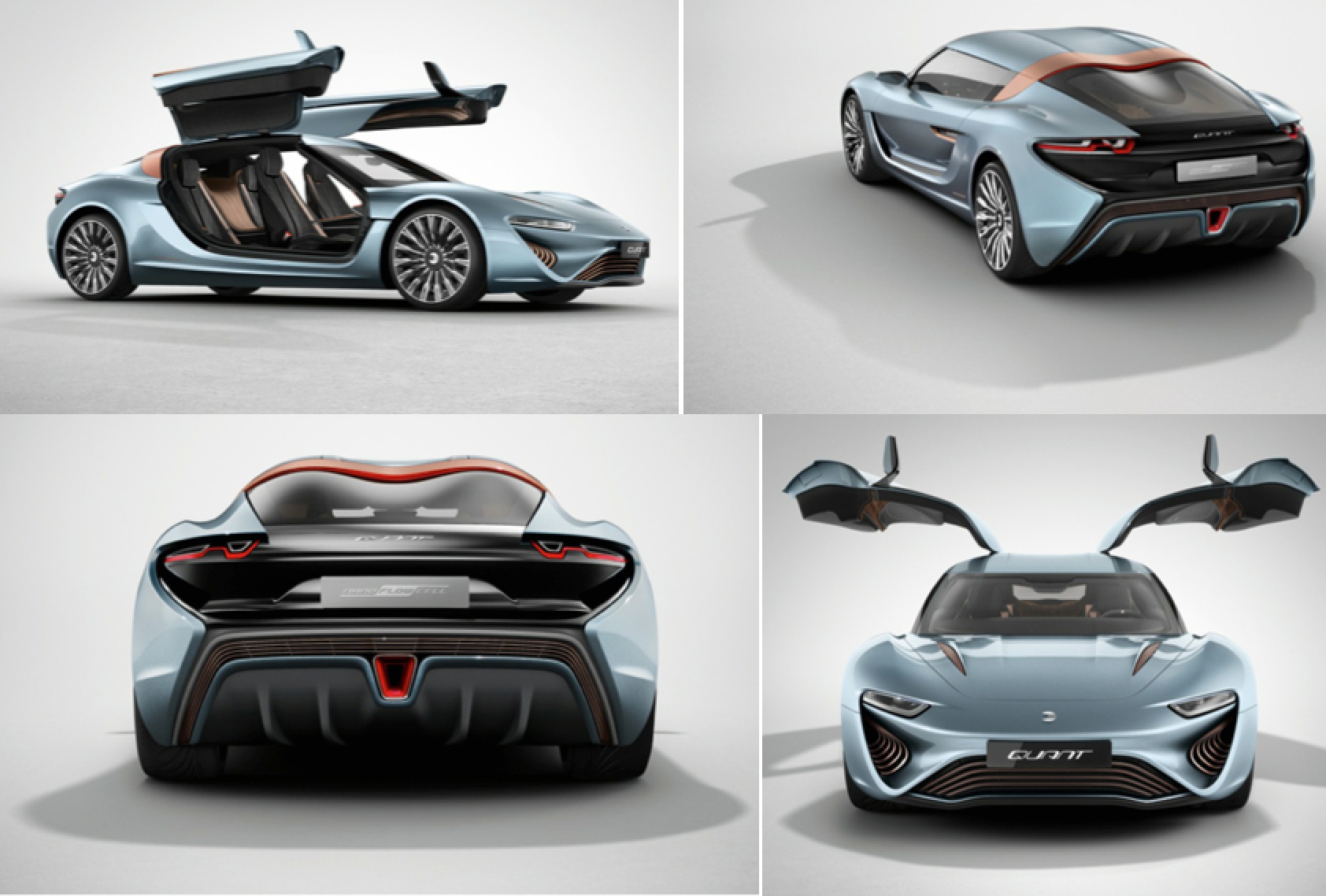 The prototype QUANT e-sportslimousine debuted at the Geneva motor show last March – a four-seat roadster with four electric motors (one per wheel) drawing power from redox flowcell technology developed by NASA in the 1970s.

All generated by nothing more than salt water. 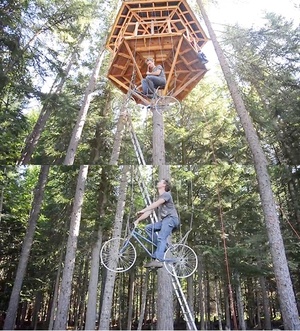 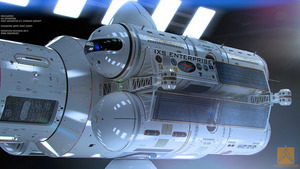 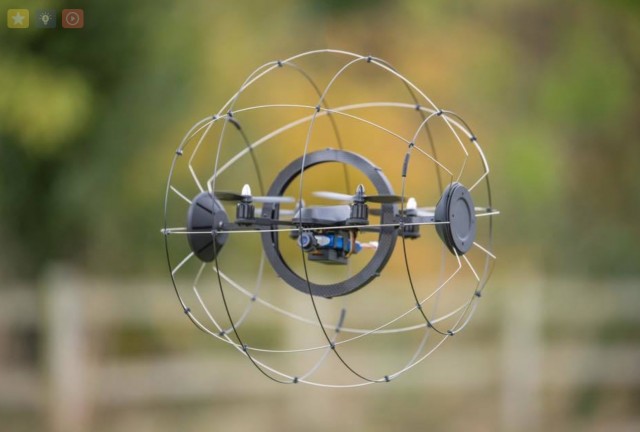 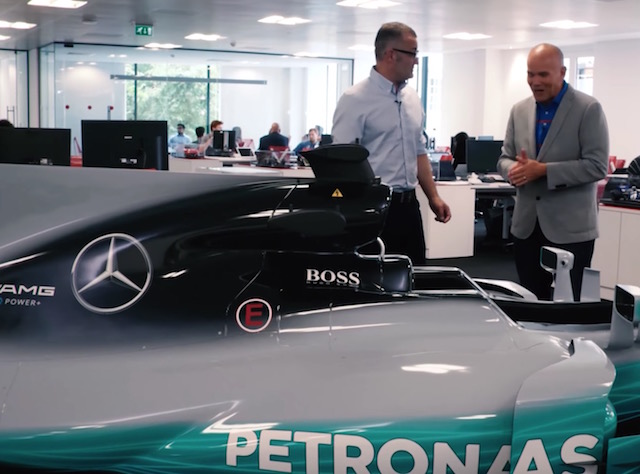