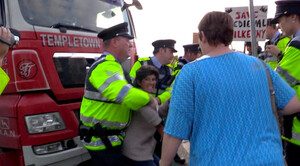 “Heavy handed tactics by guards as they escort piles onto site earlier….”

Previously: The Lady In The Raft 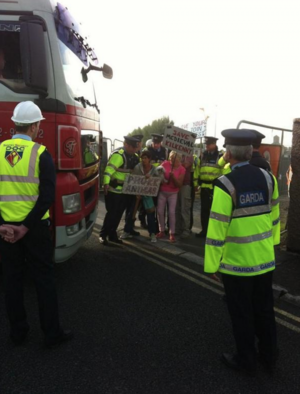 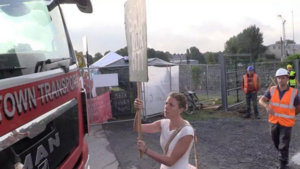 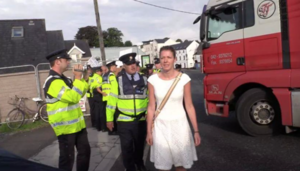 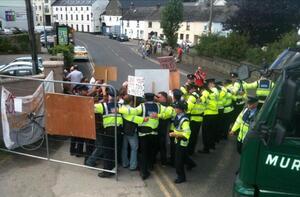 How Many Phil Hogans?

40 thoughts on “Meanwhile, In Kilkenny”