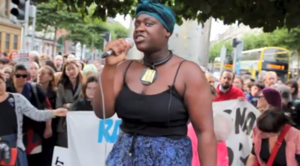 A video from last night’s protest over the treatment of ‘Migrant X’ on Dublin’s O’Connell Street.

Previously: Not In Our Name 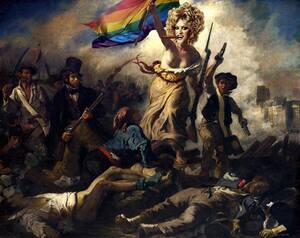