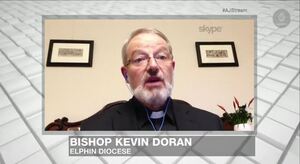 ASTOUNDED! @wonderwoma40: @DoctorChristian priests on hospital boards can veto a chemo drug as women must use contraception while taking it

Religion should never have a greater say over science. In too many countries religion still has the louder voice. This must change.

Ah Janey. Why did ya have to bring that up again?

Thought we had dealt with these matters already. 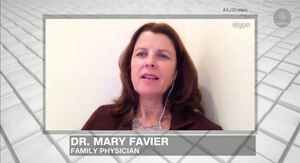 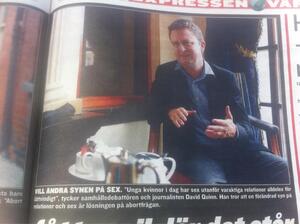