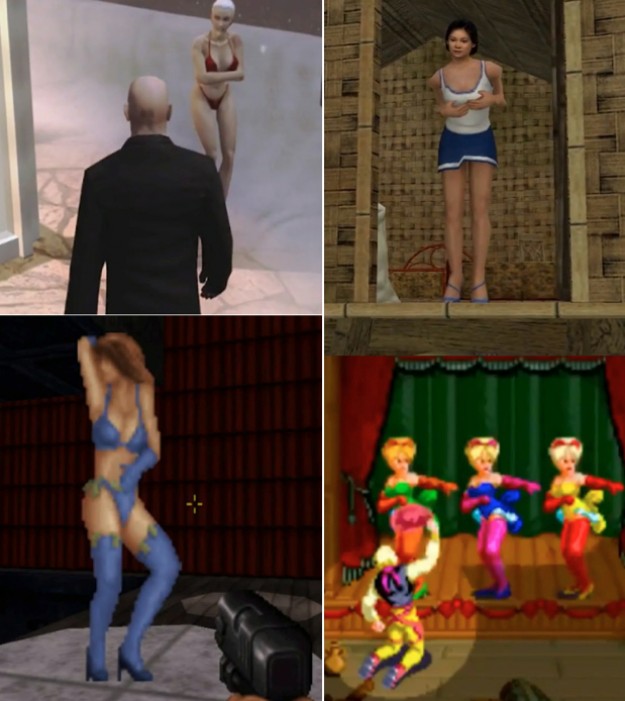 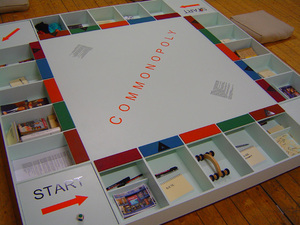 108 thoughts on “Women As Background Decoration”