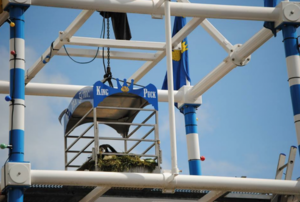 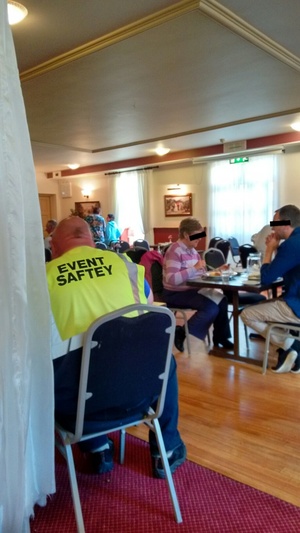 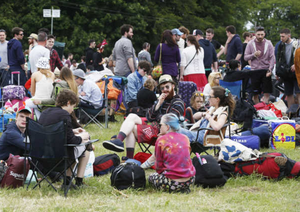 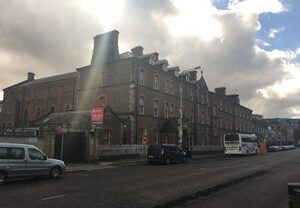 21 thoughts on “The Puck Stops Here”