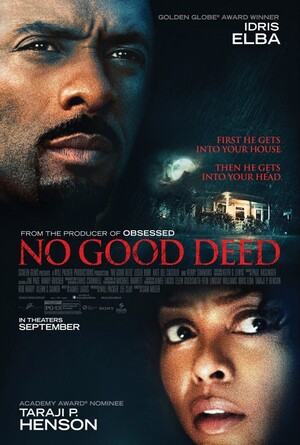 1. Home invasion thriller in which Terri (Taraji P. Henson), is threatened by Colin (Idris Elba), a charming stranger who smooth-talks his way into her house. The unexpected invitation leaves her and her family terrorised and fighting for survival.

2. Screen Gems caused a stink this week by cancelling all scheduled press screenings for No Good Deed with the excuse of not wanting to spoil a plot twist for the audience.

3. First of all, no critic in their right mind would ever intentionally spoil a plot twist.

4. Second, the audience wouldn’t have known that there was a plot twist if Screen Gems hadn’t announced it in a press release.

5. Other movies not screened in advance include Movie 43 (2013), Meet the Spartans (2008) and anything by Uwe Boll. You can draw your own conclusions.

6. If that doesn’t tell you enough, then consider that the release of No Good Deed has already been postponed four times. Originally slated for release in October 2013, it was moved to January, then April 2014 before finally limping into US theatres today. Sometimes there’s a good reason for pushing a release back, but four times?

7. Elba seems to be struggling to translate an impeccable TV résumé into a movie career.

8. Broadsheet Prognosis: The signs are not good. 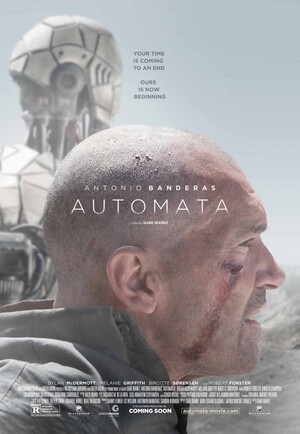