Asylum-seekers at a second Cork reception centre have begun a protest at the direct provision system – the fifth such centre nationally to see protests in the space of the past week.

Up to 90 residents of the Ashbourne House Hotel in Glounthaune in east Cork began a protest this morning, highlighting the delays that they are experiencing. 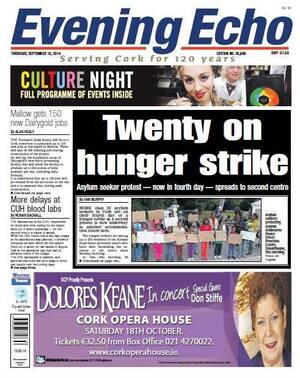