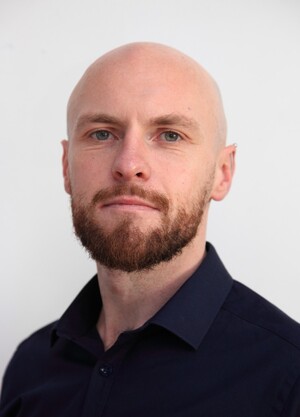 Dublin City councillor John Lyons has been released after being arrested by Gardai at a water metre protest in north Dublin this morning. 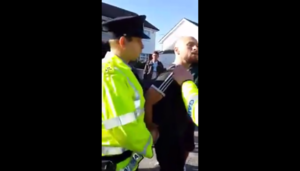 63 thoughts on “Meanwhile, In Edenmore”