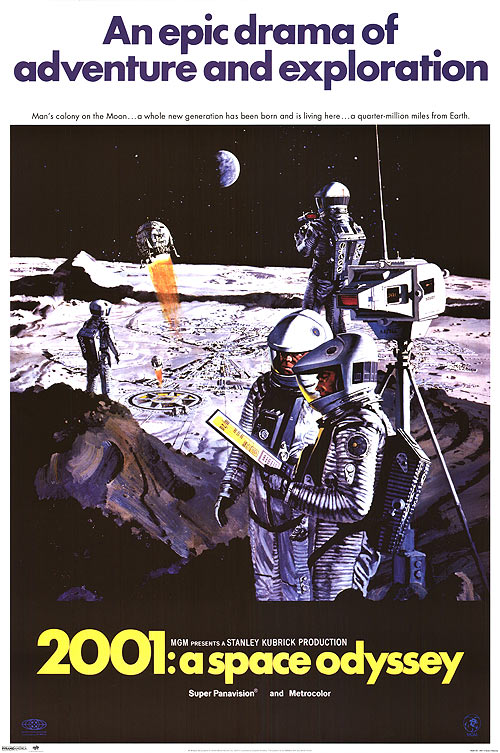 1. The Sci-Fi masterpiece has a brand spanking new trailer. Well, a re-cut anyway.

2. It is the first new trailer for the film in 40 years. And much better then the original.

3. It was commissioned by Warner Bros. and the British Film Institute and created by London’s Ignition Creative.

4. The new trailer marks  the re-release of the film on November 28 as part of the British Film Institute’s “Sci-Fi: Days of Fear and Wonder” season. The viewing will also feature a followup panel featuring stars Keir Dullea and Gary Lockwood.

6. Broadsheet Prognosis: 2001: The Year Of The Groundhog

(Delboy is away. Dylan is Tom Dillon, our social media manager) 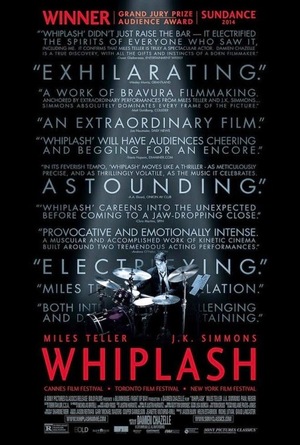 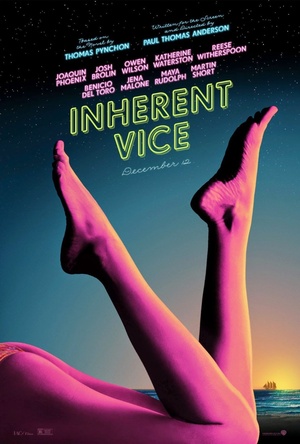