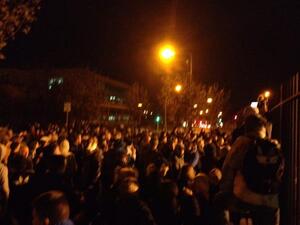 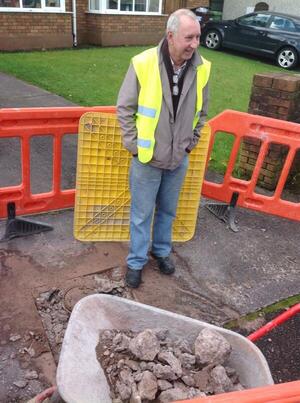 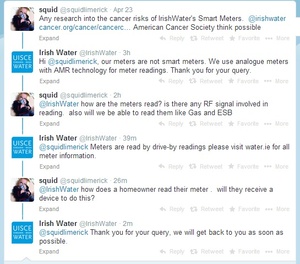 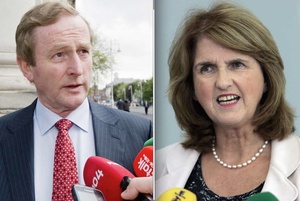 76 thoughts on “Pushing Back”