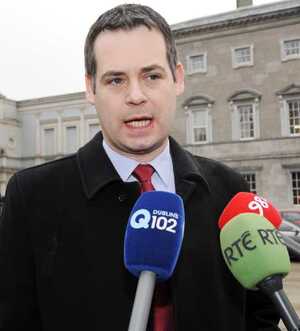 Bumped into Pearse Doherty TD also in the corridor. A courteous hello was exchanged. Forgot to mention ‘unfounded and untrue’. Next time.

Maíria Cahill spent the day in Leinster House answering questions and talking about the wider issue of abuse.

A Dáil debate is scheduled today from 2:30 pm regarding allegations of sexual abuse by members of the republican movement arising from the Maíria Cahill case. 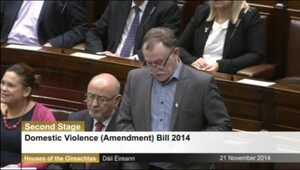 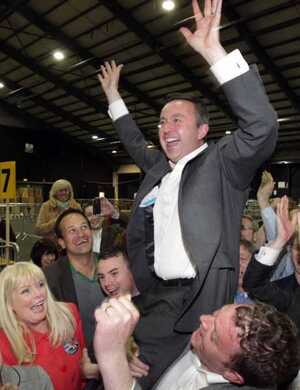 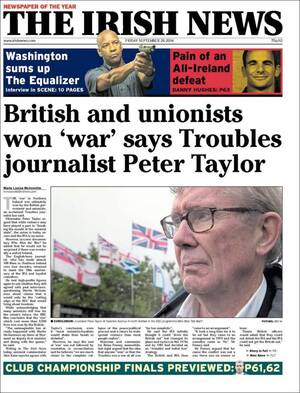 ‘RA Fought The Law And The Law Won 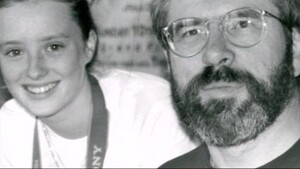 20 thoughts on ““Unfounded And Untrue””