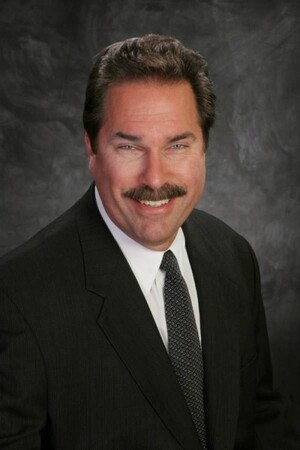 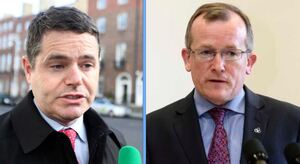 Tourism Ireland chief executive Niall Gibbons was left bemused when an American radio host asked him: “I don’t want to put you on the spot here, Niall. I want to find out, there are no plans for Ireland deciding to leave the UK, are there?”

The question was asked on CRN Talk Radio’s What’s Cookin’ programme [in September], a coast-to-coast programme which is broadcast to 250 stations and cable networks across the United States.

Mr Gibbons and Minister for Tourism Paschal Donohoe were on the show promoting the launch of Ifest Boston, a promotional event for Irish tourism in Boston.

Co-presenter Mike Horn asked the question. Mr Gibbons decided not to offer him a history or geography lesson, but instead decided to focus on promoting Ireland.

“(That’s)an interesting question,” he replied. “Ireland is a destination in itself. We are encouraging people to jump into Ireland. It is very much a standalone destination.” 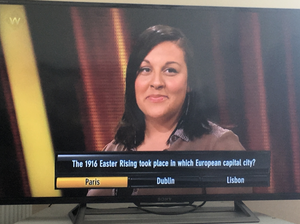 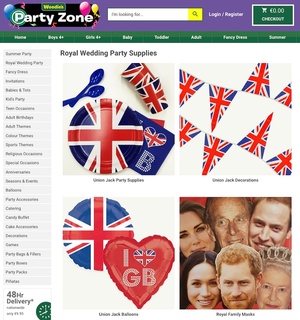 35 thoughts on “Below Me Horn”