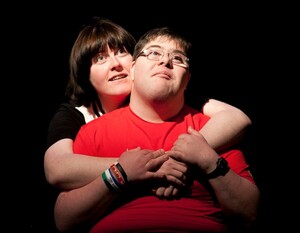 A new play in the Liberty Theatre, 1 Eden Quay,  Dublin [for two nights from December 3rd with a matinee on the 4th]  that tackles the issue of intimacy among people with intellectual disabilities.

The production presented by Down Syndrome Ireland , Inclusion Ireland and Galway’s Blue Teapot theatre group is a love affair set against the backdrop of the confusing 1993 Criminal Law (Sexual Offences) Act. 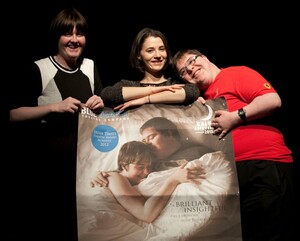 Love/Hate’s Charlie Murphy joins Charlene and Kieran to give Sanctuary a bit of a plug.

5 thoughts on “Ruled By The Heart”