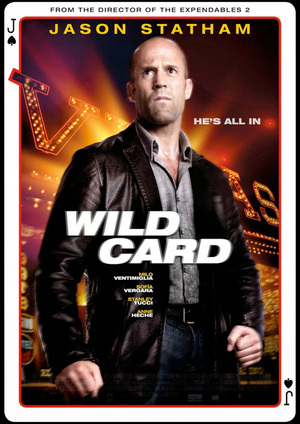 1. A gambling addict relocates to Las Vegas where he takes on private security jobs to fund his habit. He gets involved with the mafia when he tries to seek revenge on behalf of a victim of a viscous assault.

3. The original film was not great. It had six directors. This one is not being directed by Brian De Palma but it almost was.

4. Jason Statham knows how to kicks ass. He could have done with a bit of that here.

6. Broadsheet Prognosis: No mo’ no problems.