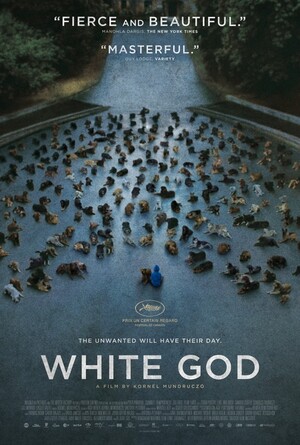 1. A girl’s father cruelly abandons her dog but rather then embark on an incredible journey (1963), the dog raises an army of other abandoned dogs and sets about the city.

2. They say never work with animals or children but this one looks really good. The director calls it a dark fairytale, “closer to a David Lynch movie than to realism”.

4. It won the Un Certain Regard Prix at Cannes this year and has been selected by the Hungarian committee to represent the country at the Oscars this year.

5. Kornél Mundruczó has previous in Cannes. His saucy film Johanna (2005) was also shortlisted for the Un Certain Regard category.

7. Broadsheet Prognosis: Who let the dogs out? Seriously.

Broadsheet Trailer Park: This Is The End (Red Band Trailer) 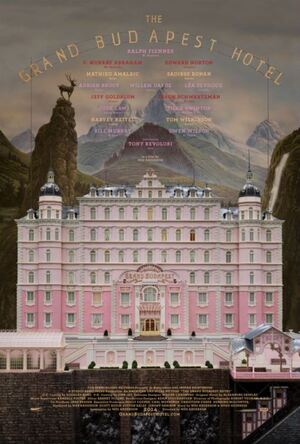 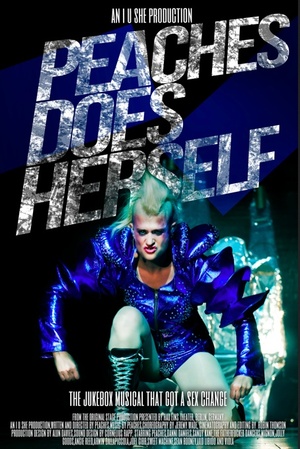 Broadsheet Trailer Park: Peaches Does Herself