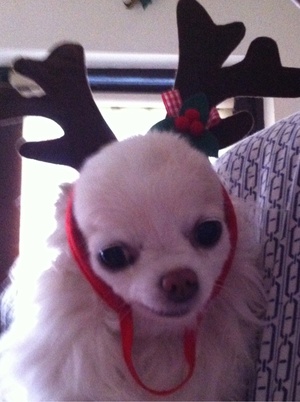 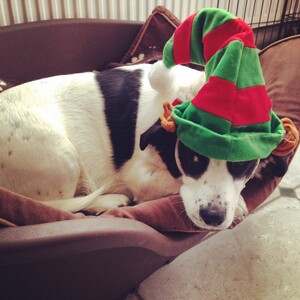 Frank the mischievous elf./Basset hound  rescued from the pound in Wexford two years ago. I love him dearly. 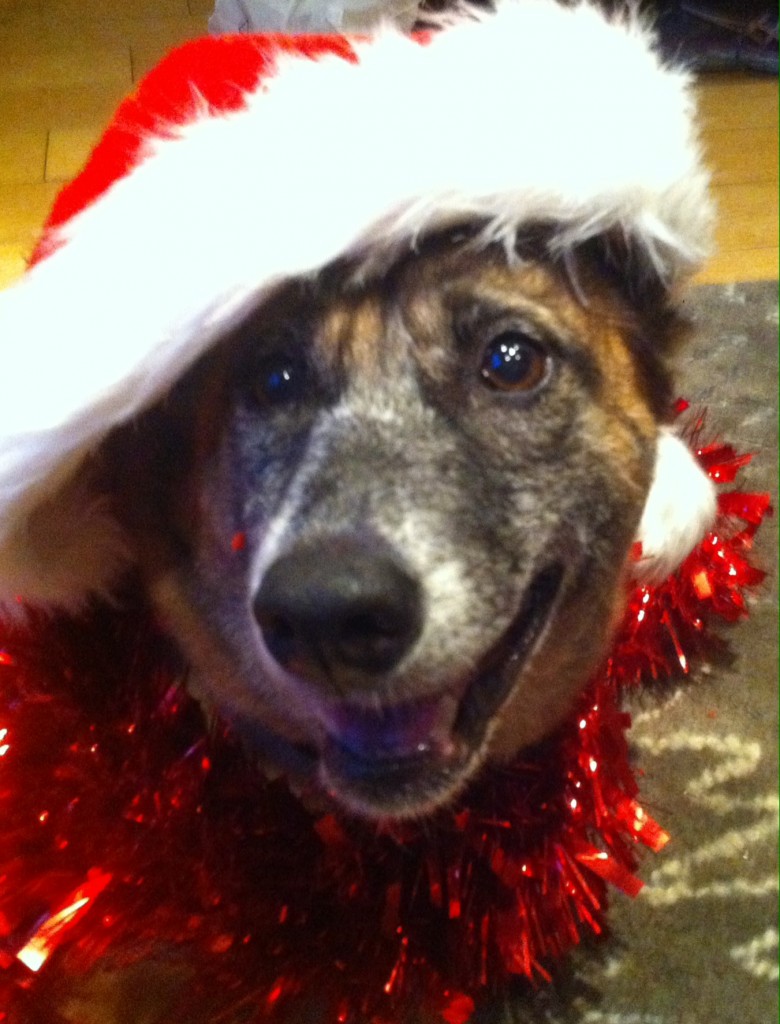 This is Chaya (a ten year old tripod) was saved from starving to death on the streets of Thailand after being hit by a car which badly damaged her front leg. She was taken in to the shelter severely underweight and they had to amputate one of her front legs. She was nursed back to health over several months. I adopted her earlier this year and she came to Ireland in August. The Soi Dog Foundation who need money for a new animal hospital in Phuket Thailand. They do amazing work with stray dogs and dogs saved from the Dog Meat Trade in Thailand. To take part in the campaign, people need to do is post a festive photo of their pet on Facebook or Twitter using #soidogselfie. or donate here.

Your pet at Xmas marked ‘My Pet At Xmas’ to broadsheet@@broadsheet.ie 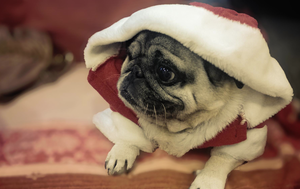 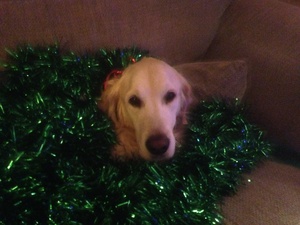 Not A Creature Was Stirring 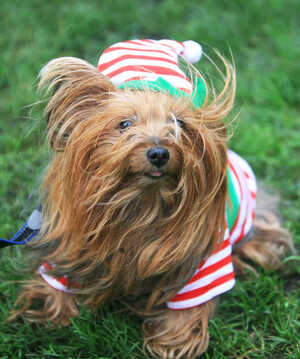 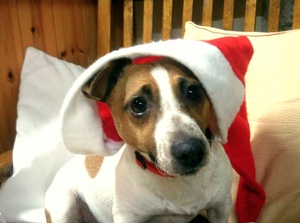 Tonight Thank Dog It’s Them Instead Of You

5 thoughts on “Bark The Herald”