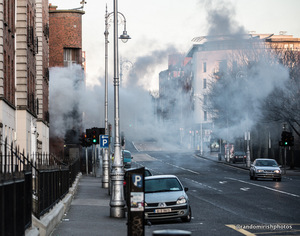 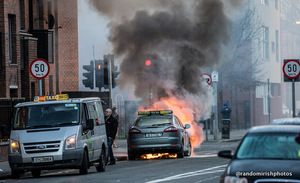 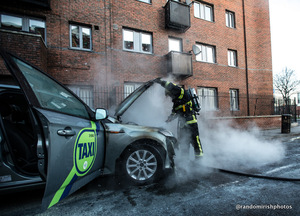 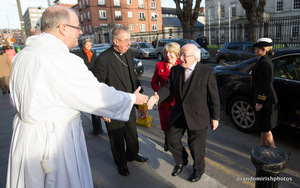 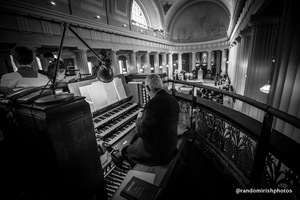 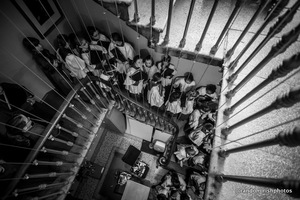 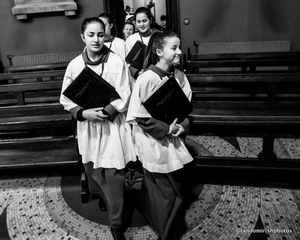 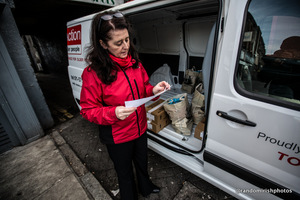 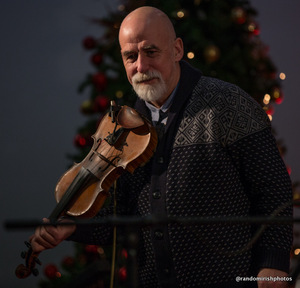 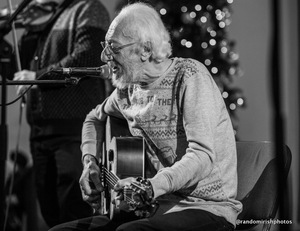 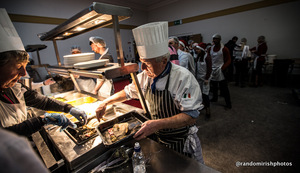 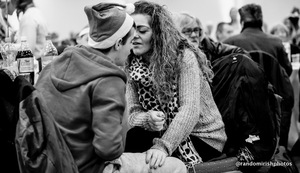 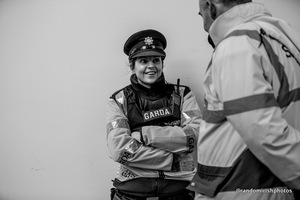 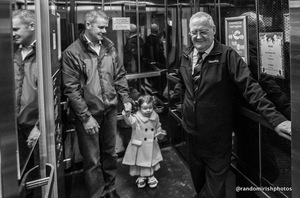 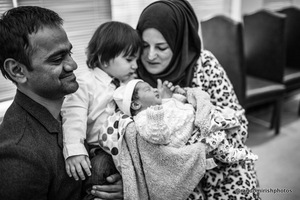 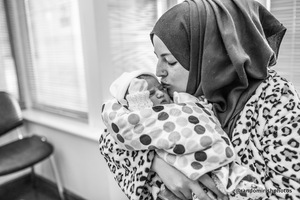 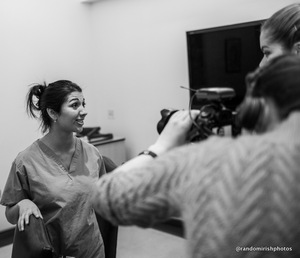 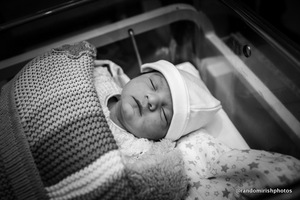 Scenes from Xmas day in Dublin by Random Irish Photos.

It was a day of disaster and joy for a variety of Dubliners today. But mostly joy.
A taxi driver saw his car go up in flames on Cathal Brugha Street around 9am. Meanwhile a few streets away on Marlborough Street, female choristers assembled before 10am mass, followed at 11am by the boys. Slipping in with minutes to spare was Michael D and his good lady.
Some distance away was Lorraine Fitzsimons, of Age Action, handing out food and other goodies to a small army of volunteers who brought them to some 44 elderly in need from all over the city.
Helping her provide for ‘older people, living alone, with nobody to go to and nobody to come and visit’ was her brother Michael.
And in  Ballsbridge, the Knights of St. Columbanus were on hand with their Christmas Day dinners for the homeless and others at the RDS. Among them was Noel Brennan, 62.
Originally from Limerick, he hasn’t spoken to the last remaining member of his family – his older brother Paddy – for more than 20 years. And since his partner Rose died in 2010, ‘things just haven’t been the same’. But maybe, he wonders, if Paddy sees his picture, he might get in touch.Also at the annual event was married couple Clay and Rachael McDonald, ex-Dubliners’ Eamonn Campbell and long-time homeless campaigner and city mayor, Christy Burke.

Rebecca Dunne, 27, from Tallaght. was one of the proudest Christmas Day mothers, with the 12.12am birth of son Azam. Weighing in at 7lbs 4 ounces, she posed for photos at the Coombe Hospital with husband Nadeem Siddiqui, 31, and 16-month-old son Moin.
Rebecca was out shopping on Christmas Eve when she had to quickly head into hospital for the delivery of a boy who had not actually been due till the 27th. The guy in the lift is a security guard who has worked at The Coombe on Christmas Day every year for the last 13 years. 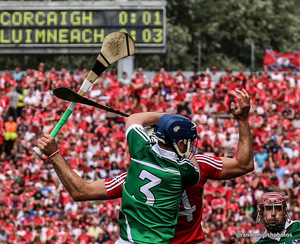 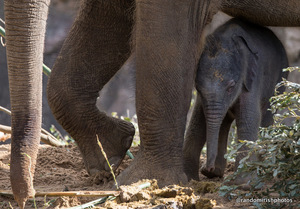 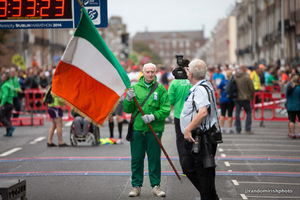 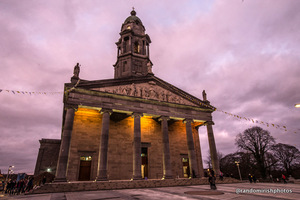 To Mel And Back

6 thoughts on “Tidings Of Discomfort And Joy”