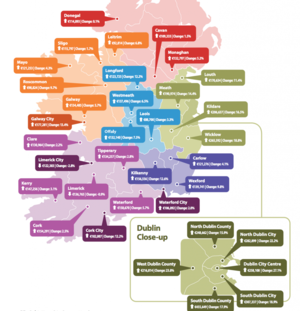 House prices dipped 1 per cent in the final three months of last year, according to the latest report by property website Daft.ie. This is the first time since mid-2013 that the average house price fell compared with the previous quarter…

However, the average asking price for a home nationwide is still 12.8 per cent higher at €193,000 than it was a year ago, Daft’s 2014 Year in Review House Price Report shows. This compares with a peak average asking price of €378,000 in 2007 before the property bubble burst. 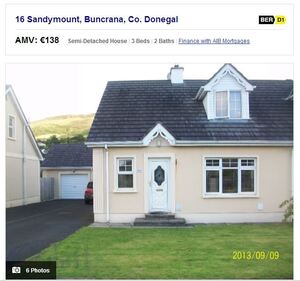 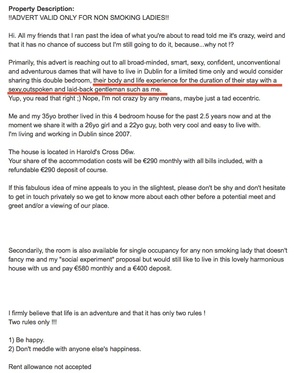 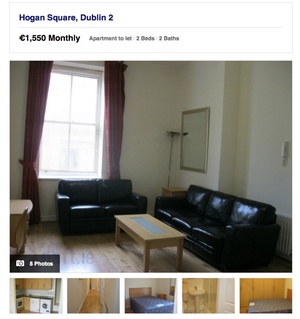 Is That Your Final Offer? 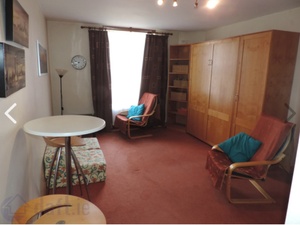 This Is Where The Magic Happens