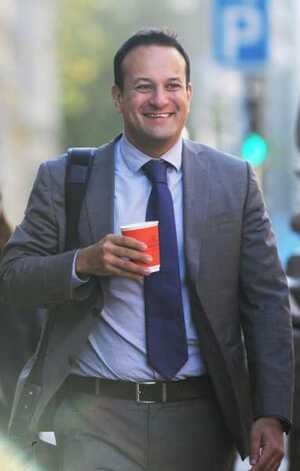 “Leo’s brave declaration will also put a stop to the gallop of the gossipmongers.
It is true that certain media organisations have been itching to “out” him. Queries were regularly submitted to his department seeking information about his personal life. Certain photographers were keeping an eye on his movements. He had to time his announcement between health controversies. He had a small window of opportunity yesterday. For those aware of where his interview was heading, it made for difficult listening.”