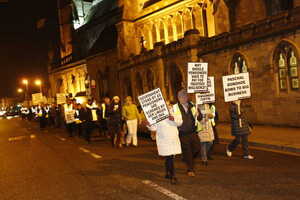 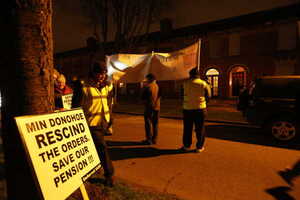 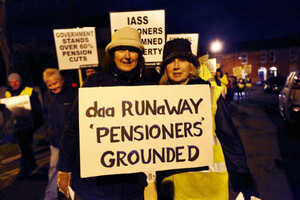 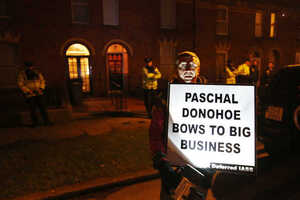 The pensioners are part of the scheme affected by the row over a ‘pensions clawback’ at Aer Lingus (ahead of a possible takeover by IAG) and the Dublin Airport Authority (DAA).

IASS – Why We Are Protesting 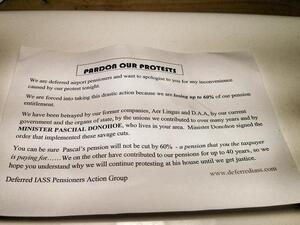 The Aer Lingus Boston Flight EI137 is Returning To Dublin 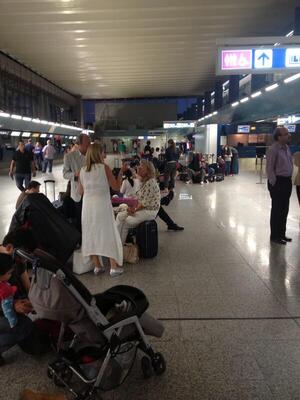 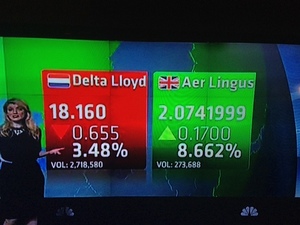