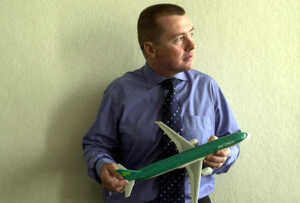 17 thoughts on “Put That Down”