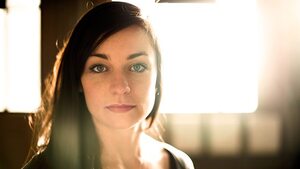 This programme follows 24 year-old Tara as she travels to England for an abortion as well hearing from Sarah, who turned from being pro-life to a campaigner for change, after her first child was diagnosed with a fatal foetal abnormality.

[Reporter] Alys Harte believes these voices are a sign that the stigma surrounding abortion is lifting. But she is also struck by the determination of a new generation of pro-life activists, who want to retain the status quo. Gemma, 16, believes some people think it’s fine to have casual sex as they can just have an abortion, an attitude she doesn’t want in Ireland.

Alys hears from a consultant obstetrician working in Belfast who says that her advice to patients is clouded by fear. In Northern Ireland, doctors can be jailed for life for performing illegal abortions. The government even issued draft guidelines that threatened NHS staff with ten years in prison if they didn’t report suspicions of unlawful abortions to the police.

With unprecedented access to both pro-life and pro-choice campaigners as they take to the streets in both Belfast and Dublin, Alys Harte reveals the extreme lengths that young people are prepared to go to in order that their voices are heard in the debate. 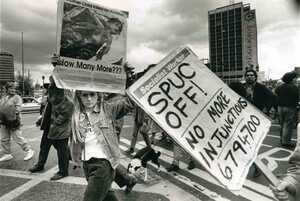 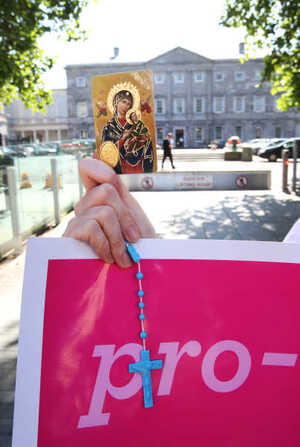 32 thoughts on “Staying In On Wednesday?”