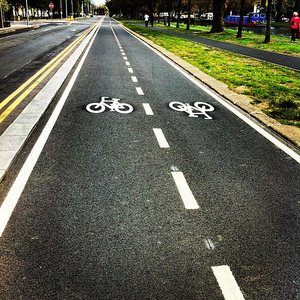 You know who you are.

I don’t normally do this, but want more than anything for the angry cyclist who approached me last night at 8pm on the Grand Canal (near Baggot Street Bridge, Dublin 2), to know as far as I know it is not illegal to walk on the cycle path and even if it is, it was absolutely disgraceful that he felt the need to stop his bike and approach a woman out walking on her own.
He stopped his bike and came right up to me shouting “have you got a problem? This is a cyclist lane and you should not be walking here.” I’ve previously been the victim of mugging on College Green and was terrified when this angry man came up shouting in my face saying I’m not allowed to walk on the cyclist path, although I had seen him coming a few feet and had stepped out of his way and there was more than enough room for him to pass by, as there was no other cyclists around.
I am also angry at myself for trying to explain to this bully, I was walking there because i didn’t want to walk the stretch of canal behind the wall as it was pitch black out and I felt it was a bit dodgy.

I can’t believe he would be bothered to stop at all and wonder if this would have happened if I were a man. Just wanted to get this out there, and I am just wondering does this guy feel like a big man now that he picked on a woman out walking on her on her evening stroll minding her own business….

Meanwhile, On The Cycle Lane By The Grand Canal, Dublin 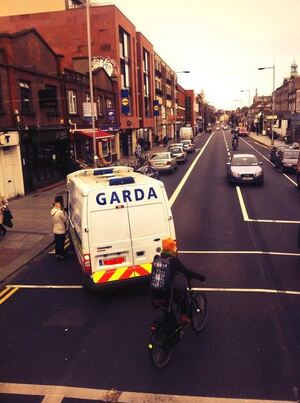 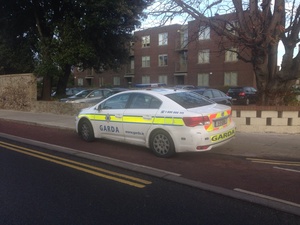 The Lane Of Shame 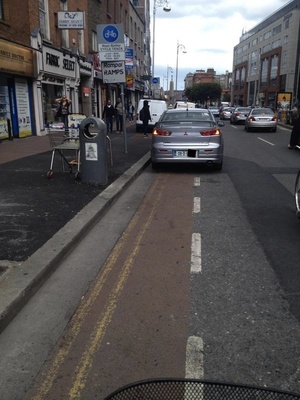 Get Your Own Lane