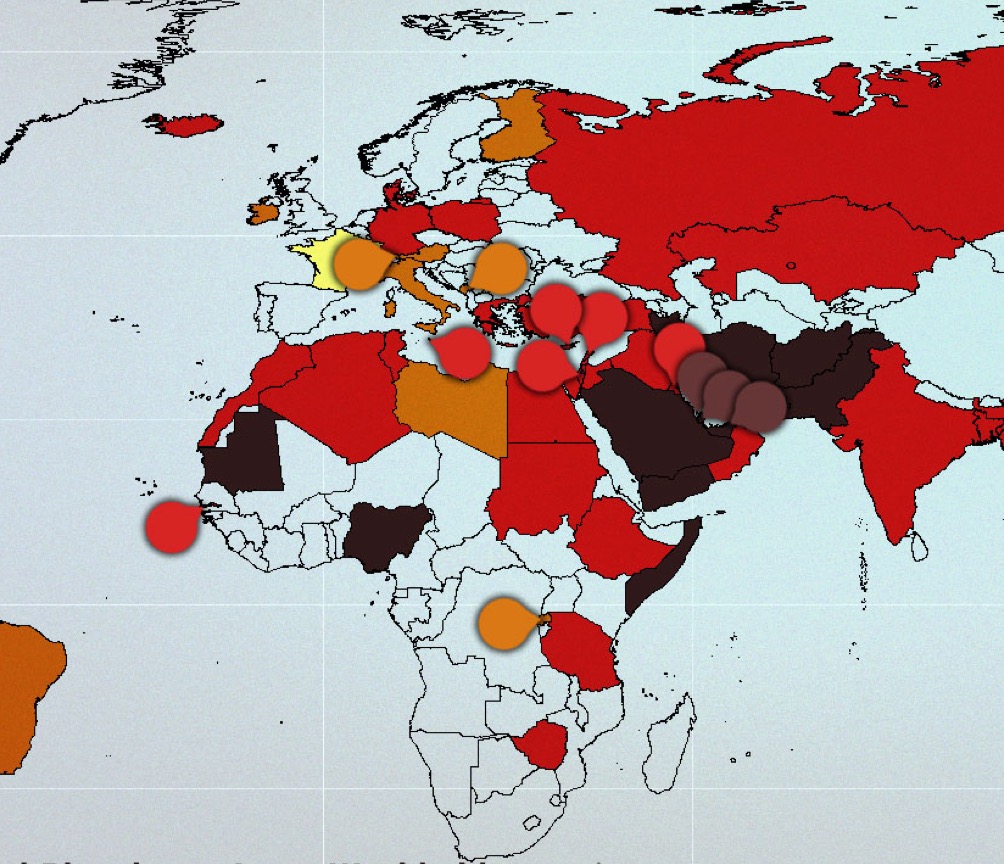 According to the International Humanist and Ethical Union (IHEU)’s 2014 Freedom of Thought Report, 55 countries worldwide – including EU member states – have criminal laws restricting blasphemy. In 39 countries, it is an imprisonable offence, and in six, it carries the death penalty.

The Slowest-Growing Religion In The World

There Goes The Neighbourhood.