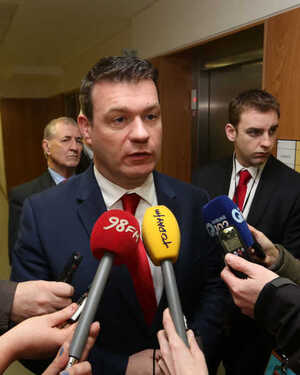 Further to Anne Ferris’ expulsion from the Labour party…

“The Labour Party is a very united party, we’re very clear on what we have achieved and very clear on why we’re going into the future, and as deputy leader, I will drive that.

Earlier: “I Could Not But Have Supported Clare Daly’s Bill”

“I’m used to those comments from him [Homeless activist Peter McVerry about progress on the number of beds available]. I haven’t heard him say one thing positive yet in relation to anything. Which is unfortunate because many members of his staff who work with us would have contrary views or express contrary views. I’d rather if people were more constructive...” 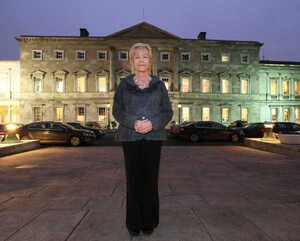 ‘I Could Not But Have Supported Clare Daly’s Bill’