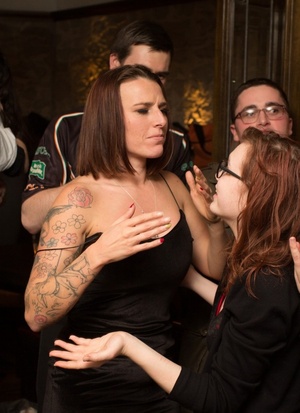 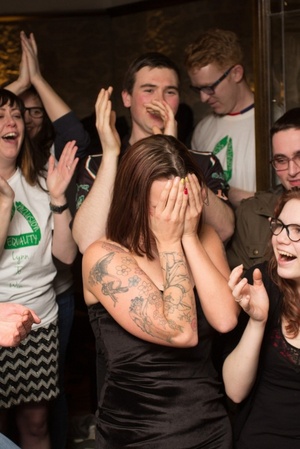 The single mother from Killinarden in Tallaght, Dublin dropped out of school without completing her Leaving Cert when she became pregnant at the age of 15. She was “seven or eight months pregnant” when sitting the Junior Cert and “wouldn’t have had the greatest experience in secondary school in the first place”, she admitted.

….Her road back to education began almost immediately after Jordanne’s birth, when she took up a alternative education system pilot programme for young mothers in Jobstown, Tallaght. When she was 17, she went on to do a course in addiction studies in Tallaght IT – against the wishes of the coordinator, who felt she was too young. By the age of 21, she was working for the Canal task force to develop a service for young drug users.

“When austerity hit, it unnerved me how quick things got pulled out of communities, so I felt I needed to get a better education to fight it,” said Lynn…

…She stated at a hustings that she wants her children to “grow up in a world where your gender, class, parental status or race is not a barrier to success” and that “everything I do is to create an environment for my amazing young girls to flourish…” 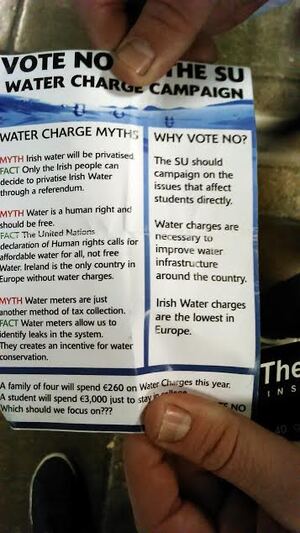 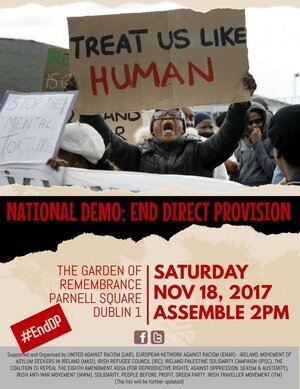 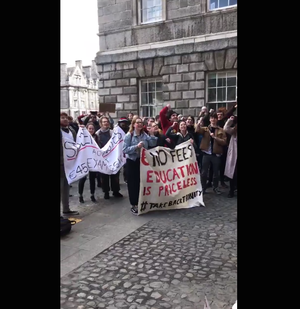