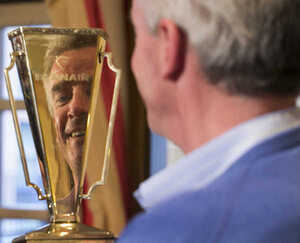 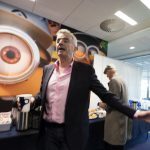 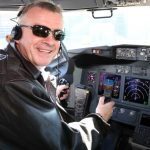 I Am Serious And Don’t Call Me Shirley 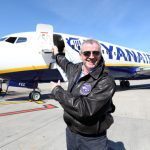