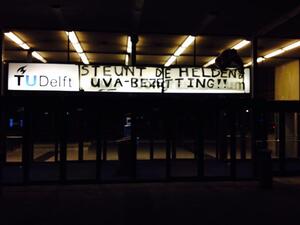 It’s getting interesting here. the students have occupied another of the University of Amsterdam’s buildings after being evicted after 13 days from The Bungehuis (Department of Philosophy/Geesteswetenschap).They are now occupying the Maagdenhuis (Office of the board of management) a symbolically significant move as it was first occupied in the student protests of the 1970s. The mayor turned up last night at about midnight to talk to them. A fairly “keep calm” move with not promising or saying much of anything. If you’re into a bit of google translate this is their website. Their demands include
1. Democratic election of the university administration.
2. Investment should deliver not financial profit but quality in education.
3. Fixed contracts rather flexible appointments for staff.
4. An open debate on housing costs compared to cuts in education and research. 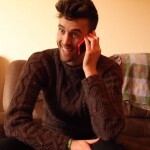 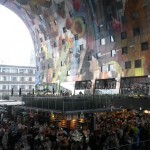 8 thoughts on “Meanwhile, In Amsterdam”