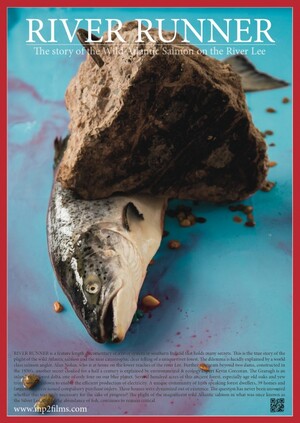 A documentary about the incredible aquatic life in Cork’s River Lee.

And a bream come true for director Declan O’Mahony.

River Runner came about through my fascination for the lovely River Lee. I was schooled on Sullivan’s Quay at the iconic South Gate Bridge in Cork City.

My grandfather, a hairdresser by trade in the City, fed the neighbourhood with wild salmon back in the 30’s and 40’s.  Stories of him heading off on his push bike early Sunday mornings with a bunch of raggedy kids in tow enthralled me as boy.

The story on the river Lee is so broad and detailed, so full of characters, stories, history and especially multiple interpretations of what happened in the past 60 years! I made it my mission to establish the truth What really happened here on the Lee in the 1950s and what is happening today? Such as:

– If the law states that migratory fish cannot be denied free passage up and down their natal rivers how with two 70 foot dams to negotiate are the salmon managing on the Lee?

– A vast riverrine forest delta on the Lee river that was clear felled to enable the production of electricity? One of only FOUR such river forests on the planet?

River Runner is currently on release at Omniplex theatres and opens in will open in Bantry Cinemax on World Water Day, March 22 for one week. 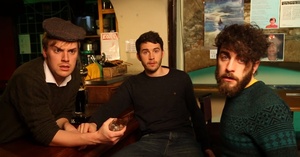 For Your Consideration: Is Maith Liom Class 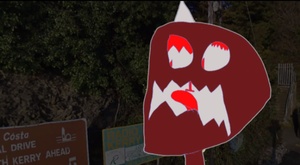 For Your Consideration: The Coffalot 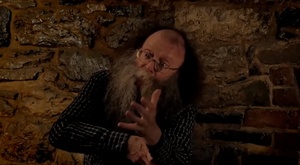 For Your Consideration: The One Whitethorn Bush 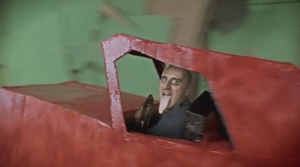 For Your Consideration: A Very Bad Monday

2 thoughts on “For Your Consideration: River Runner”