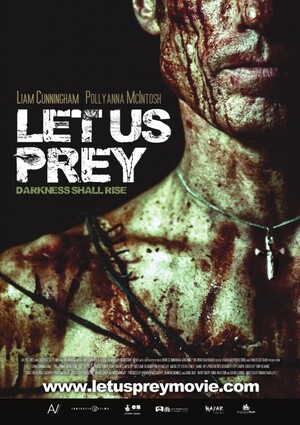 2. Brian O’Malley has been one of our best (and most prolific) commercial directors for years. You’ve all seen his stuff, you just haven’t realised it.

3. Let It Prey is his feature debut, shot in Galway and Glasgow. It’s already been described as ‘Carpenteresque‘. We’re down with that.

4. LIAM CUNNINGHAM POWER. All hail our most underappreciated big-screen badass and choice Game Of Thrones beardie. What about that seventeen minute single take scene in Hunger (2008), then?

5. It’s getting an Irish premiere at the Jameson Dublin International Film Festival later this month.

6. We say: future cult classic in the making 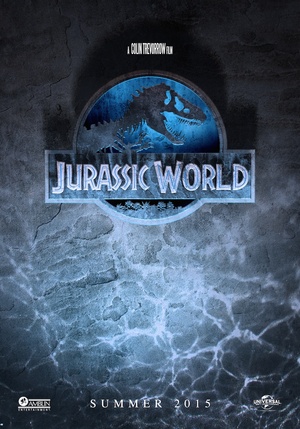