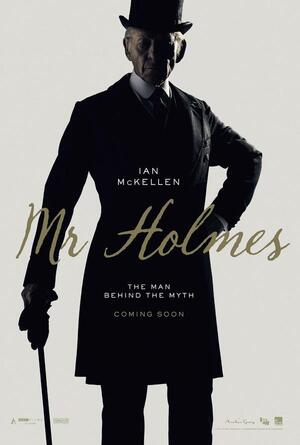 2. The real mystery is who cut this trailer and what’s with the dog-rough musical segue @0:44?

4. Those of you hankering for a bit of Cumberbatch will get a temporary fix in December with a one-off Christmas special set in the Victorian era. But don’t expect season 4 until 2016 at the earliest.

6. Broadsheet Prognosis: Sherlock Holmes and the Mystery of the Faint Smell of Wee. 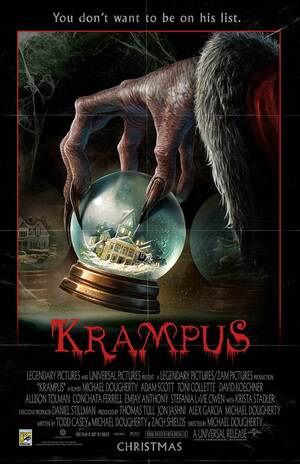 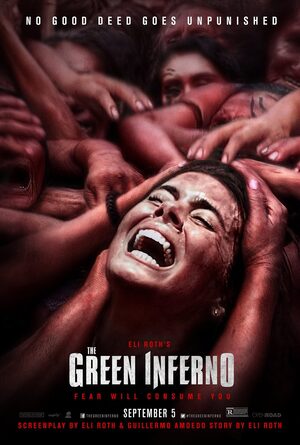 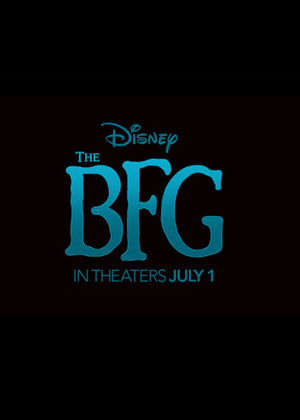