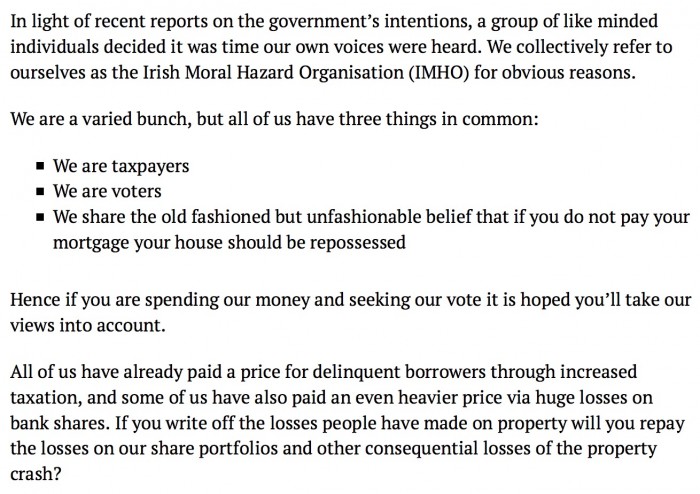 Depending on your circumstances.

They’re having none of your nonsense.

Your Tracker Is Going To Anglo

Just This One Time…